Why Non-Muslims Should See The Mecca Tales -->

Why Non-Muslims Should See The Mecca Tales... 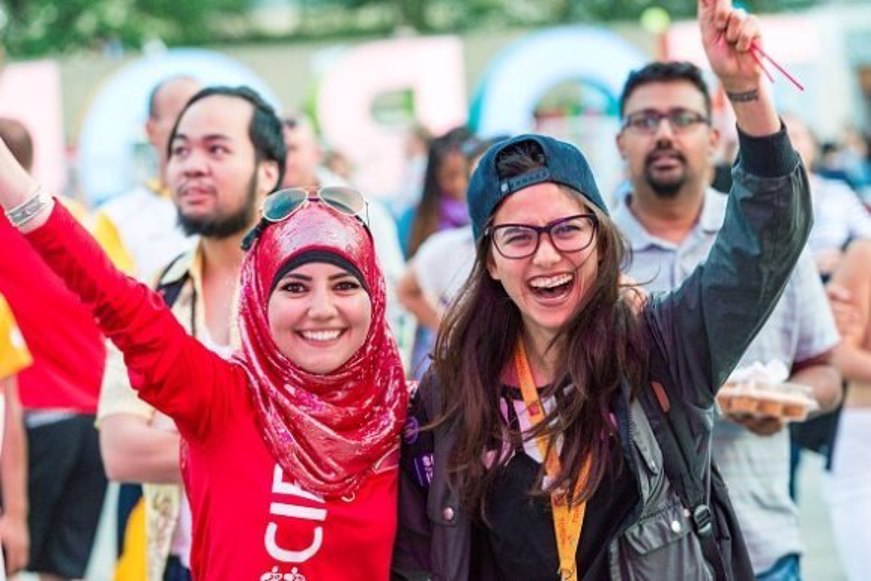 "I hope you hire armed security"

The commenter posted on the FB page of the Crossroads Theatre Company. After careful consideration, we ultimately decided to blocked the poster rather than engage him. In these fraught times, particularly in light of what occurred on the west side in lower Manhattan on Halloween afternoon, who knows where a continued, contentious on-line discussion might lead.

In this virtual world of communication, the Internet provides safety and anonymity which emboldens posters (or shall we say trolls).

Oh, but if this conversation took place in a more traditional venue where dialogue is exchanged in face-to-face manner. Say a barbershop: “I hope you hire armed security”

I would relish this conversation because it validates that exact reason for why Crossroads is producing this play in the first place.

Me: “Why would we have to hire armed security”

He might reply: “you know how those Jihadist are?”

And I would question further: “No, how are they?”

Him: Don’t you watch the news.

Me: “I try not to. But I do read several respected media publications on line daily. Plus, I enjoy reading international coverage to see how they are reporting the events in America.”

Him: Well, I watch the news, so I know all about those Jihadist. They want to initiate Shira Law and take away driving privileges for American women.

After a futile attempt to control my laughter, I would encourage him to see our show.

Me: What you see on the news media is only a small aspect of Islam. You know that’s not a true reflection. An extremely small sector has hijacked the religion of Islam for their own wicked purposes.

I would offer to buy him a drink as our conversation continued. I’d explain that this country used Christianity to justify the slave trade and continued to use religion to rationalize Jim Crow laws.

Then I would ask if he has any children. I’d ask him what kind of future does he have in mind for them. Then I’d further explain that four of the five female characters are mothers so they want the exact same thing for their children. To pursue their dreams and live in a world of happiness.

Finally, I would offer him a complimentary ticket to the show. Plus, I would offer to take him backstage afterwards so he can meet our talented cast.

Plays like The Mecca Tales are important because they have the potential to break down the walls and humanize characters. So, audiences move away from their computer screens to come in contact with other living human beings – both on stage and sitting right next to each other.

The magic of theater.

Because of the anonymity of the Internet, theater is more needed now than perhaps any time in recent memory.

I want non-Muslims to see plays like The Mecca Tales to better understand that as one race – the human race – we have way more in common than we do differences. 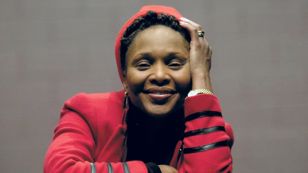 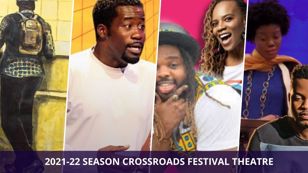 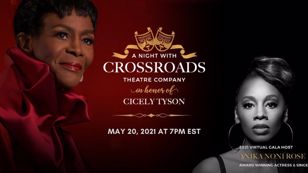 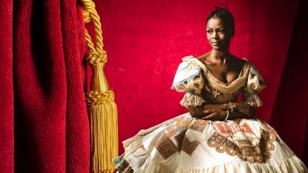