Before there was Audra Macdonald, there was Melba Moore.

The first Black woman to win a Tony Award for Best Supporting Actress in a Musical, Melba Moore and her astonishing four-octave vocal range first wowed Broadway audiences in the original production of HAIR in 1969. After originating the role of Lutiebelle in Purlie on Broadway, for which she won the Tony, she branched out into television, film, and music. Melba Moore topped the R & B charts for nearly twenty years, earning legions of faithful fans along the way. But her life was not all success all the time, and in 2007, Ms. Moore shared her incredible story with Crossroads audiences in her one-person show, Melba Moore: Sweet Songs of the Soul.

This program features Melba Moore in conversation with Ricardo Khan, who also directed the Crossroads production. They will share excerpts from the live show, and delve into Ms. Moore’s creative process and choice making in crafting her moving and critically-acclaimed production. Whether you are a lifetime fan, or just discovering the creative force known as Melba Moore, your appreciation for her perseverance and ongoing gifts to us will only grow. 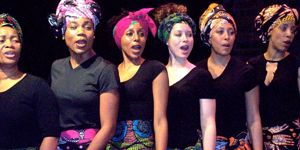 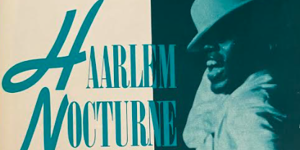 Crossroads continues to lead the nation with its commitment to literary works that examine the African American experience so that it may be understood and appreciated by all people.

We cannot do it without your support! 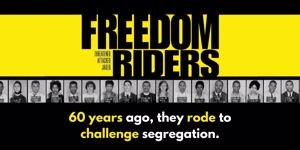 Crossroads Commemorates the 60th Anniversary of the Freedom Rides

Crossroads Theatre Company is pleased to commemorate the 60th Anniversary ... 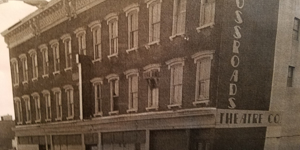 Crossroads: The Story of a Theatre

In 1996, Crossroads Theatre Company was the subject of an hour-long docum ... 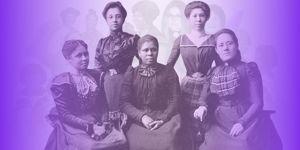